SEESAW PICTURES is a production company based in Seoul with a slate of award-winning films. It focuses on both documentary and fiction across genres, forms, and cultures.

As a sales company, we represent: The One Who Runs Away Is the Ghost was selected for IDFA 2021, About Love was awarded from many festivals including Sheffield Doc/Fest 2018 and acquired by POV and MUBI worldwide. 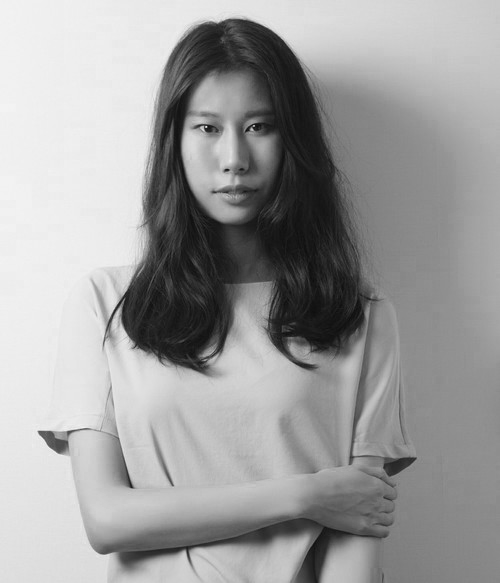 Heejung Oh is the founder/producer at Seesaw Pictures, a boutique production and sales company in Seoul with a slate of award-winning films. She has produced documentary and fiction films that have strong records both in theatrical release and international festivals such as Berlinale, IDFA, CPH:DOX, and many more. She is working with young and established filmmakers with artistic visions and powerful questions. She is specialised in international co-production and an alumna of Eurodoc, Rotterdam Lab, and Berlinale Talents. 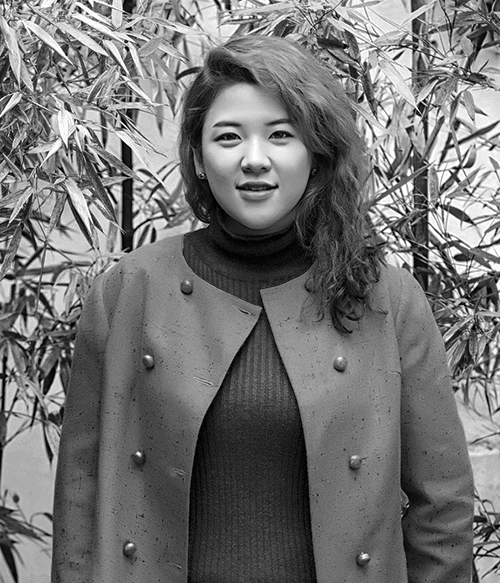 Sarah Kang studied filmmaking and graphic design. She started her career producing a feature fiction film BEHIND THE DARK NIGHT (2017) which won the award for the best Korean Feature Film at Bucheon Intl. Fantastic Film Festival. Since 2019, she has joined Seesaw Pictures, and has produced films on contemporary topics with emerging filmmakers. Her latest film QUEER MY FRIENDS(2022) world premiered at Hot Docs, and AYENA (MIRROR) premiered at DOK.fest München, Vilnius Intl. Film Festival and Budapest Intl. Documentary Film Festival. She also worked as the Head of Market and Project Manager of Jeonju Cinema Project which produced award-winning films at Jeonju Intl. Film Festival in Korea. She is an alumni of IDFAcademy 2019 and Eurodoc 2022, and now participating in Dok Incubator 2022. 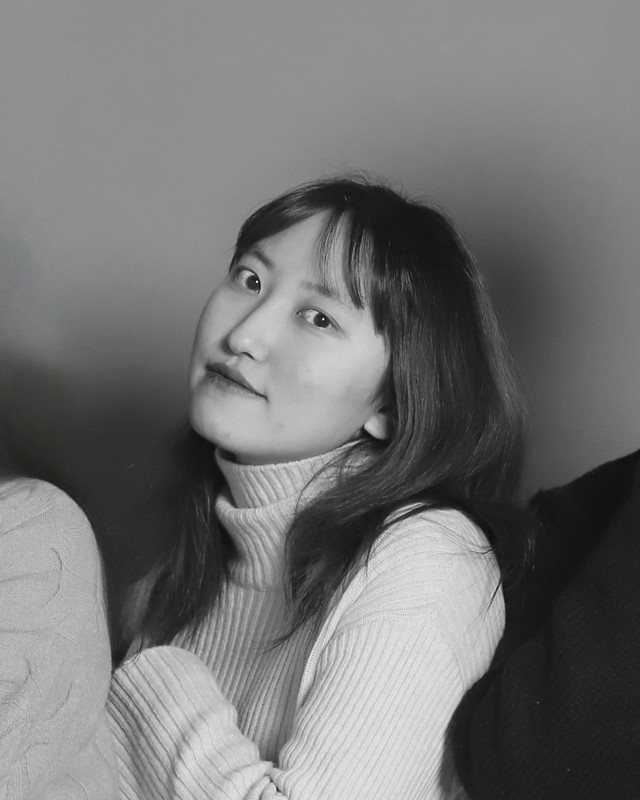 Bo-gyoung KIM has been interested in film production and gained experience since 2018. She is working with pleasure in the process of film production without the boundary between ficion and non-fiction. Noise Rhapsody, which she produced in 2021, won the grand prize at the 2022 Chuncheon SF Film Festival. She tries to make sure that countless stories reach the audience without losing their light.

Documentary I Nepal, UK, South Korea I Feature I 2022

In 1997, seventeen-year-old Devi, was arrested, accused of being a rebel, tortured, and raped in custody. A civil war had just begun. Rebel leaders revealed her as a rape ‘victim’. Tagged with this shameful taboo, Devi battled depression, social ostracism, joined the rebel frontlines, and rose through the ranks, even serving as a member of the parliament when the war ended. Shot as an immersive verité, the film travels with Devi, as she consolidates the voices of survivors. As Devi confronts her former lawyer and her counselor, the film dives into deeply intimate and vulnerable moments. Through her diary, supported by archives and sweeping images, Devi reconstructs history erased to rewrite her new destiny.