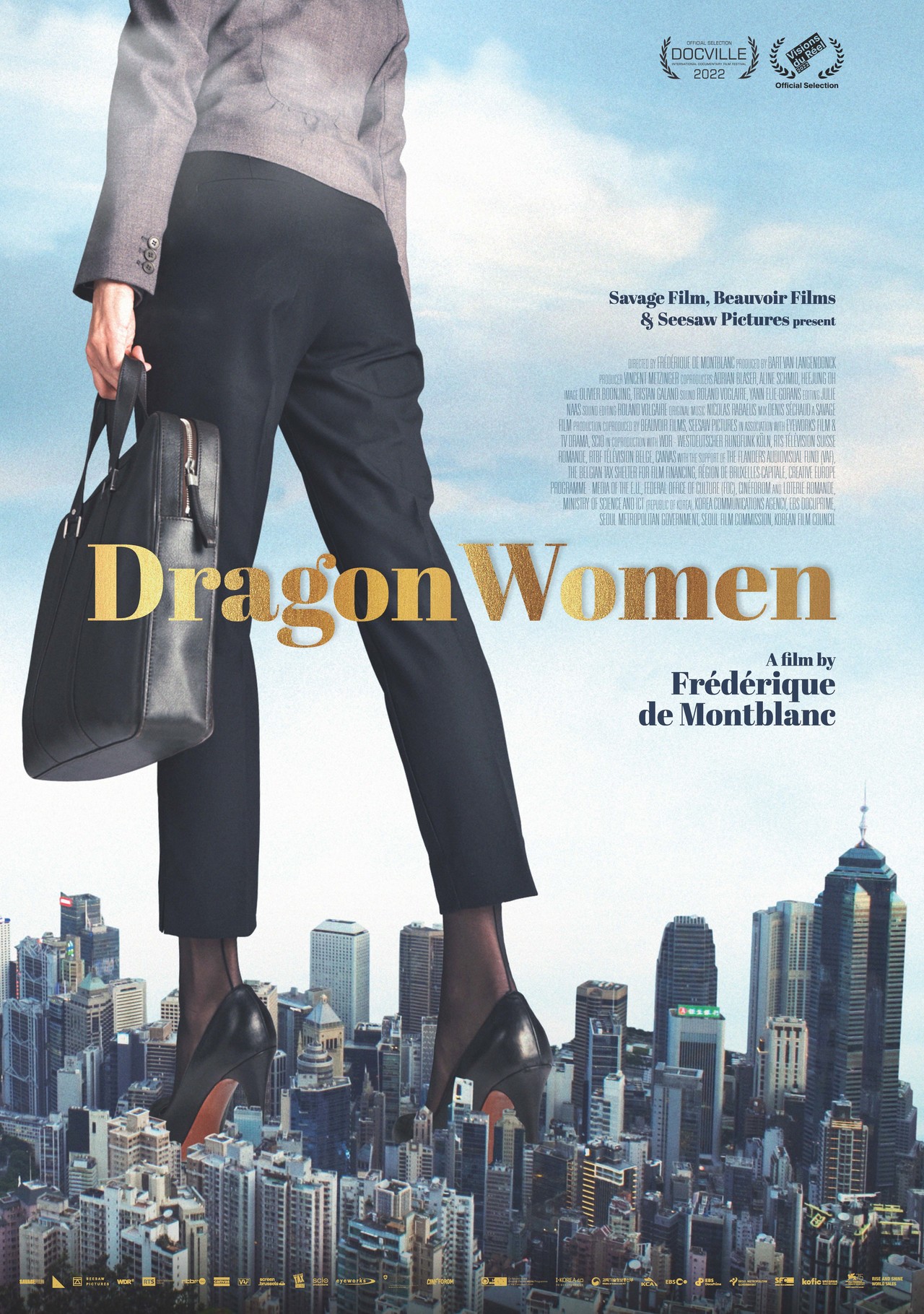 Often called ‘Dragons’, senior women in the finance sector still represent less than a minority. Shot in Europe and Asia, this documentary draws the intimate portraits of five ambitious women working in Finance. Filmed at work, at home and during their leisure time, they unveil the personal strategies they've had to implement to survive in one of the most competitive sectors in the world. 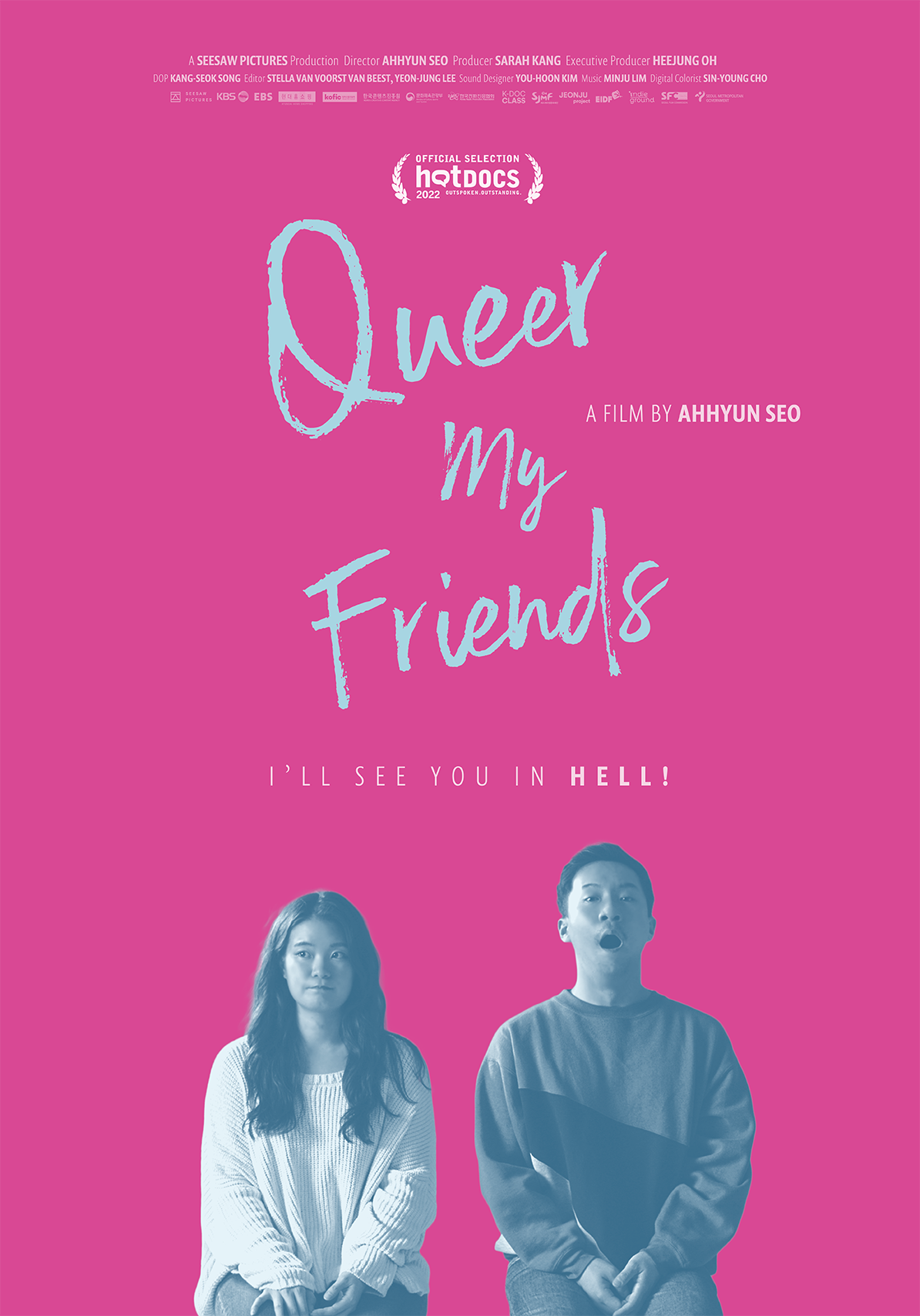 Queer My Friends portrays a very important chapter of Kang-won’s life: his coming out as gay and the changes he goes through from the eyes of his best friend Ah-hyun. This 30s coming-of-age buddy film draws how these two from such different backgrounds grow up together by questioning, exploring, and, of course, fighting each other. While Kang-Won struggles to embrace his sexuality, nationality, and identity, Ah-hyun asks herself what it means to find oneself and accept others for who they really are. 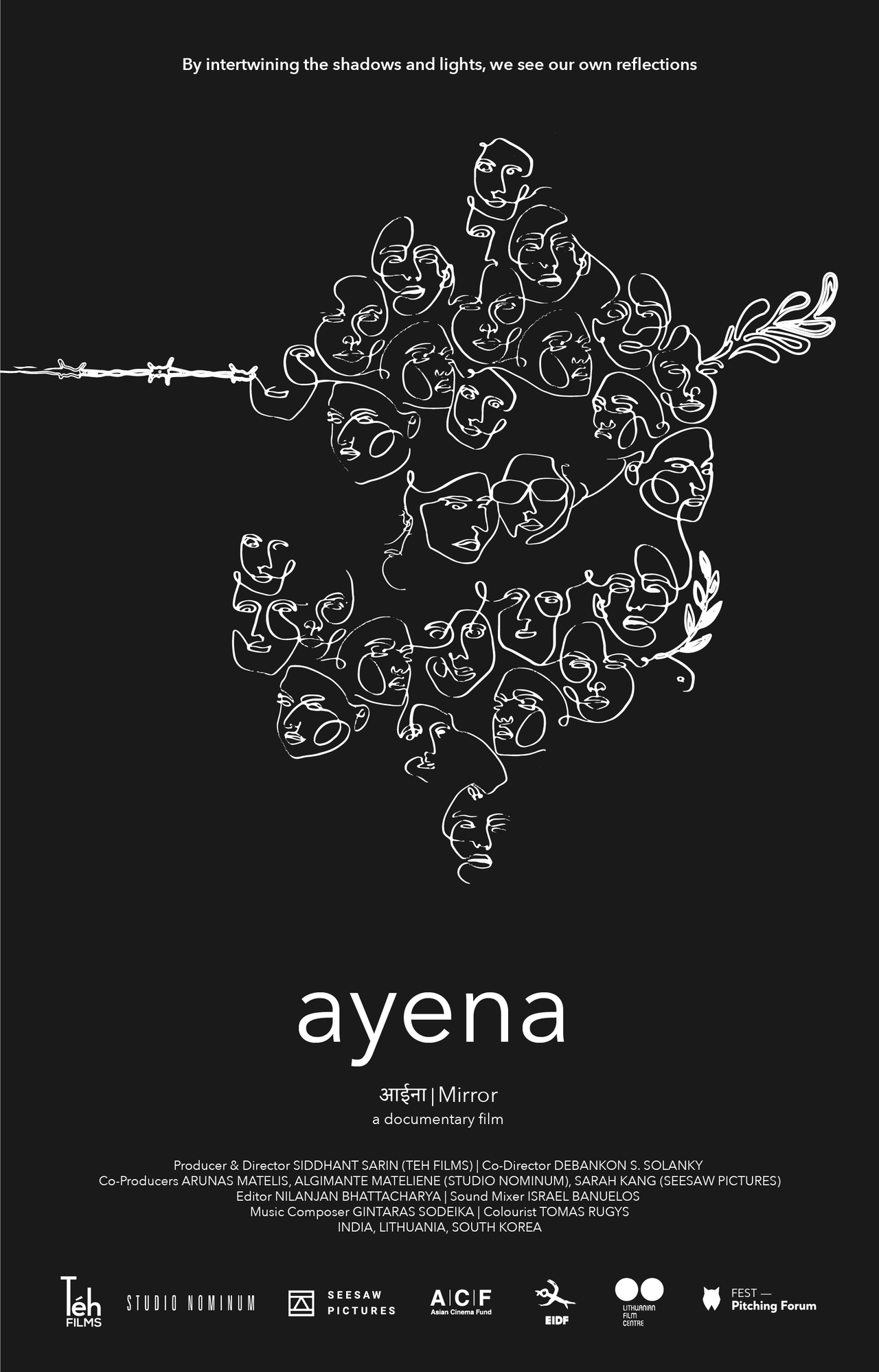 A momentary act of revenge transformed the lives of two young Indian women forever. After surviving an acid attack, while carrying scars of human brutality on their face, both Ritu and Faraha learn to redefine their lives through a sea of odd currents daily.Strangely enough, Ritu’s scars also brought her some fame, she occasionally finds herself talking on television, modelling at fashion events, or featuring in a Bollywood film… still, she often feels lonely. She wants to be loved and embraces an ambiguous relationship with a fellow female acid attack survivor. On the other hand, Faraha has come to terms with her post-attack singlehood and her new lease of life. As she begins to enjoy the freedom and independence, a desire to become a mother slowly brews within her.

By intertwining the shadows and lights, and hope and hopelessness in Ritu and Faraha’s life, Ayena becomes a mirror where we can also see our own reflections. 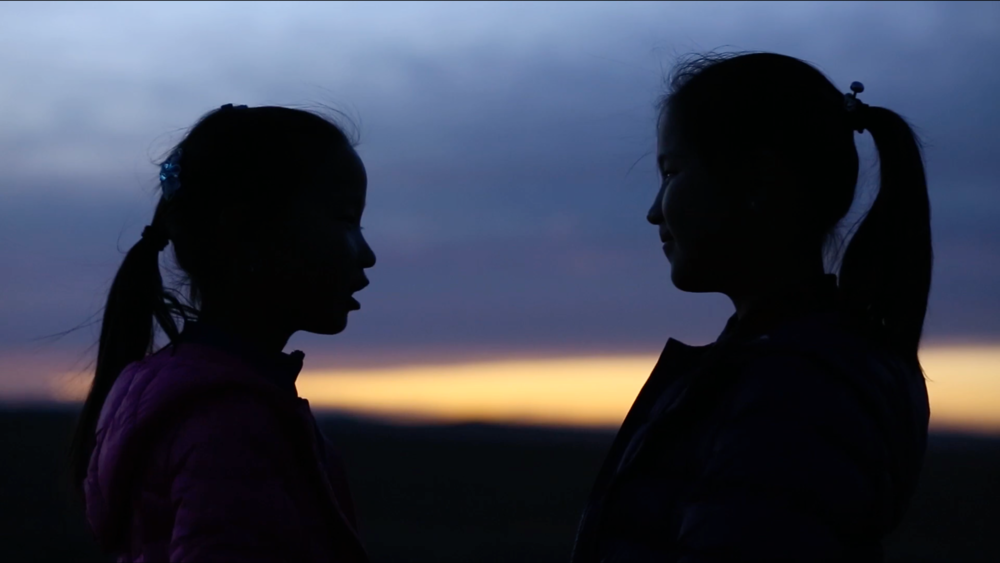 LITTLE NOMADS tells the initiatory journey of three nomadic sisters Batma,17, Urgee, 14 and Dolma, 10. As Batma enters University, the three girls will move on their own from the Mongol steppe to Ulan Bator, the modern and very polluted capital city of Mongolia. From green meadow to grey concrete jungle – how the three girls change? The family who stay in the steppe including their mother, grandmother and great-grandmother will show the changes that Mongolia and many other developing countries are experiencing. Their adventures will echo the universal subject of expatriation from the rural world to the urban one, through the extreme example of Mongolia. 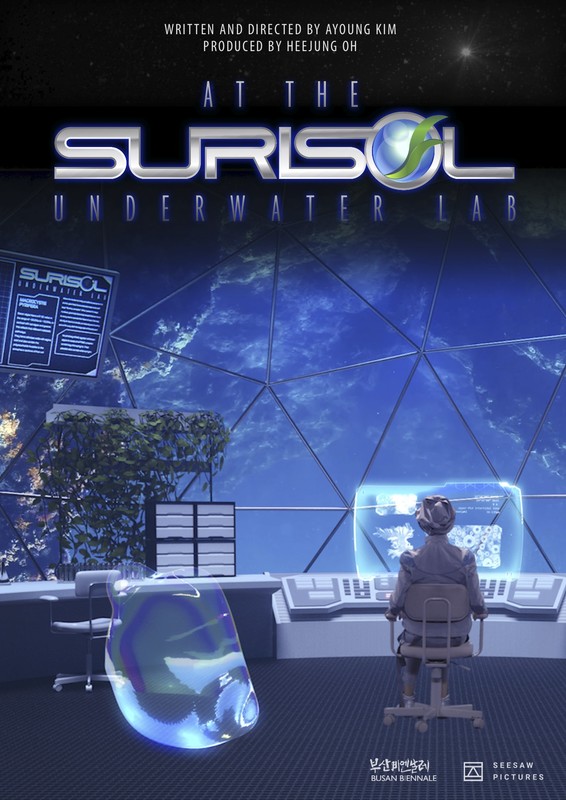 AT THE SURISOL UNDERWATER LAB

*The work is commissioned by Busan Biennale, for exhibition setting. Preferred to be exhibited, rather than screened.

In the wake of climate change and depletion of natural resources brought on by fossil fuels, eco-friendly bio-fuels have become society’s main energy source. In the Korean city of Busan, a “biomass town” has been established along the East Sea coastline. Surisol Underwater Lab, which manages an integrated process involving seaweed farming, water quality, ocean currents, and biomass, is also located in the area of the Oryukdo Islands. Sohila, a senior researcher at the lab, has just returned to the lab after taking a month-long vacation. She hears bad news from Surisol and out to conduct reconnaissance in the waters in question.

The character Sohila was played by Sohila AlBna'a, a Yemeni migrant living in Korea. 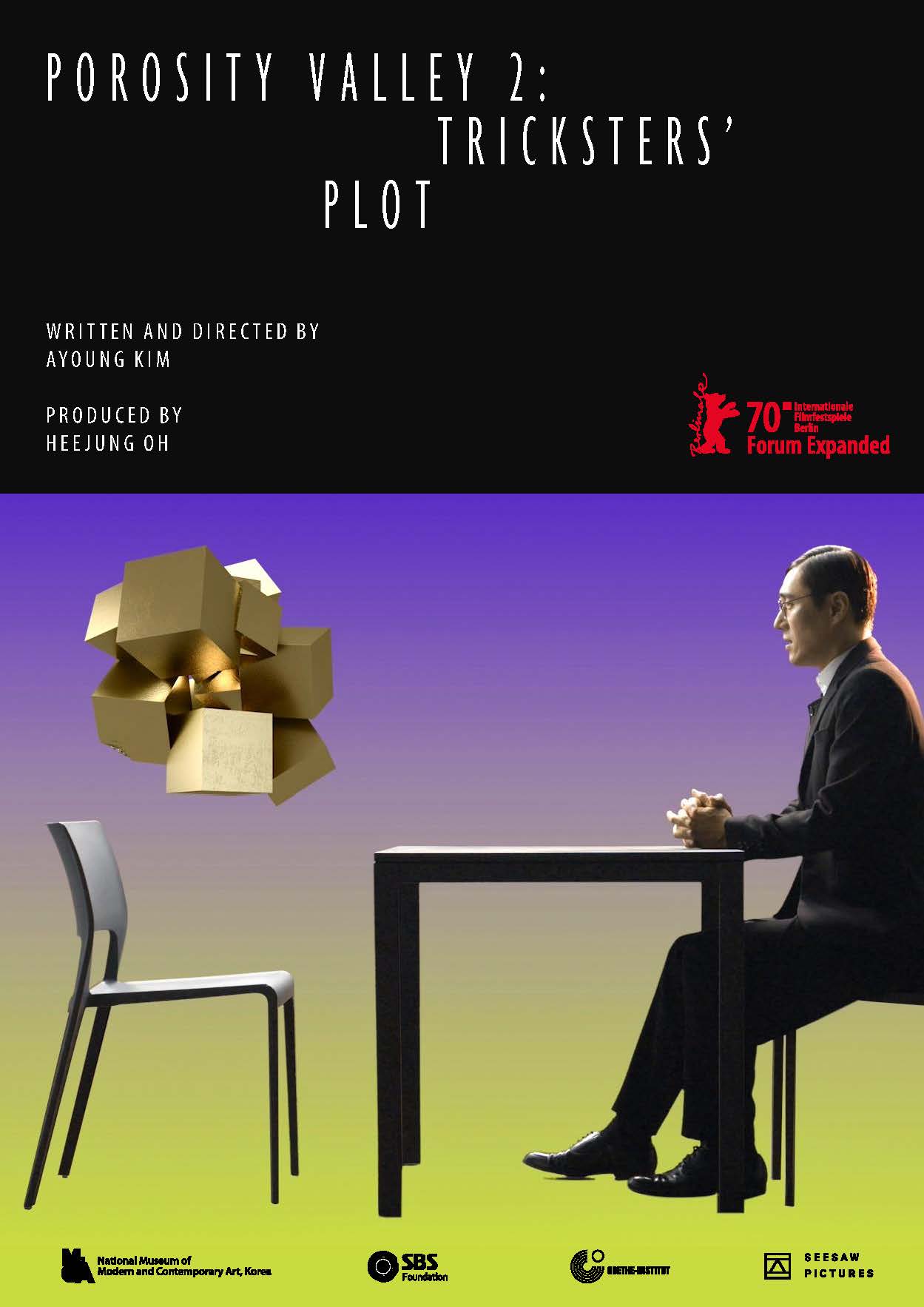 Petra Genetrix, a fictitious entity composed of the mineral or data cluster awakens to find itself dropped on the shoreline of an island known as “Crypto Valley.” Petra once again experiences a migration review, facing authorities who regard migrants as equivalent to aliens or viruses.

Failing its review, Petra gets confined to the “Smart Grid” that serves as an alien detention center, but after encountering a visual/auditory hallucination there,

it escapes, following a beckoning voice to the island’s center. There, within the caverns, it encounters the Mother Rock, a data center or ancient cloud and transcendent presence that has existed in this place 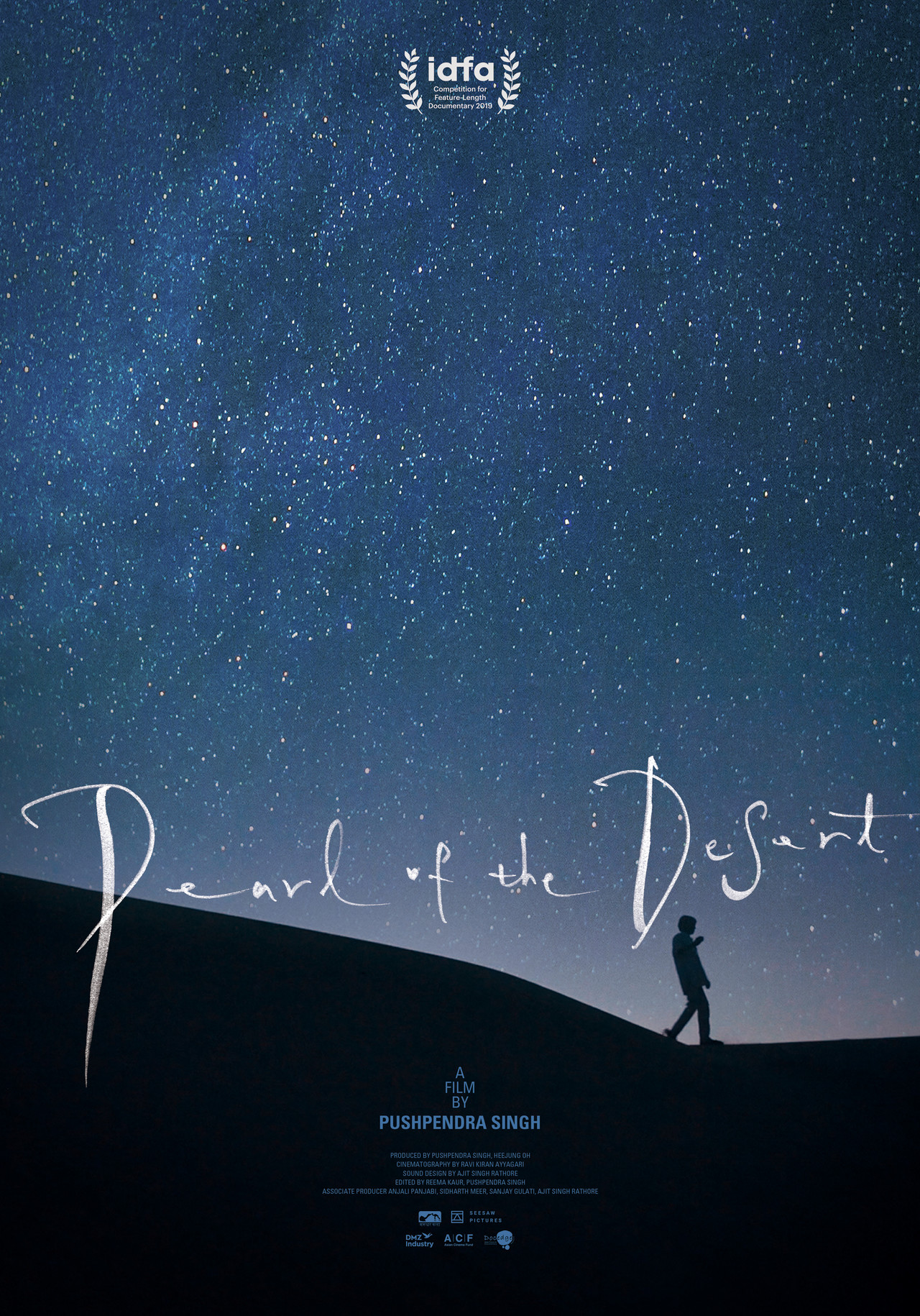 PEARL OF THE DESERT

Moti Kahn, a musically gifted child from the lower caste of Muslim Manganiyars of the Thar desert, is forced to sing and play music for their hereditary patrons, to survive. But Moti finds singing for their patrons humiliating as they are still treated lowly. Sattar, his father, wants Moti to study and make a successful career outside music but Moti aspires to be a successful singer so that he is treated respectfully in the village. So Moti leaves his village behind and sets out on the journey for the remote city. 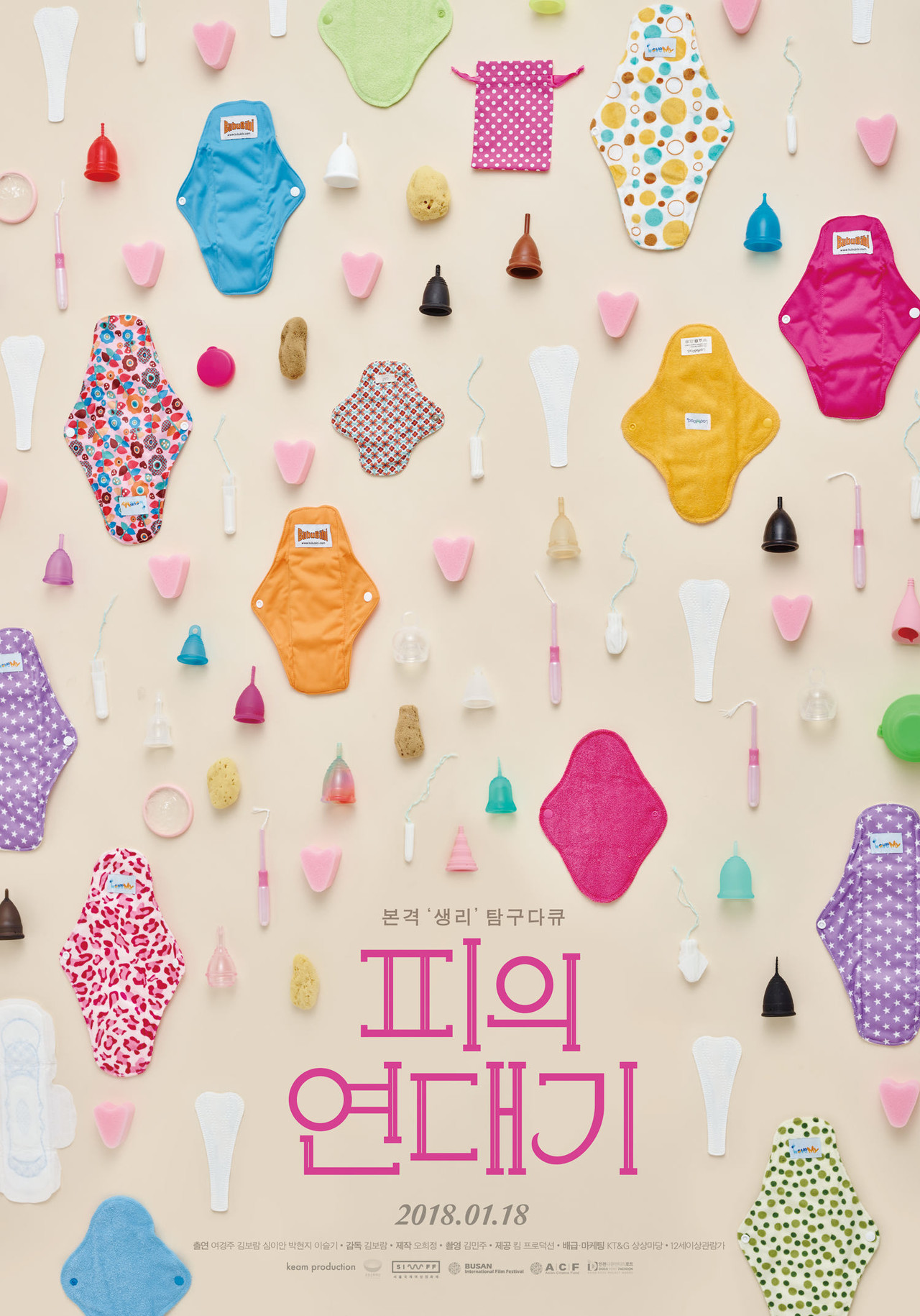 Women eat, sleep, and bleed. This bleeding has been symbolized as mystery, impurity, and inferiority, but this long-lasting taboo around menstruation started to cracking up. Women all over the world voiced up and NPR crowned 2015 as the Year of Period. This big wave has arrived in Korea. The wall of information collapses, and women demand their right to choose how to bleed. For Vagina's Sake follows the history of bleeding and social issues happening in modern societies. With colorful animation and fast-paced editing style, it is nicknamed as "Period Wikipedia." 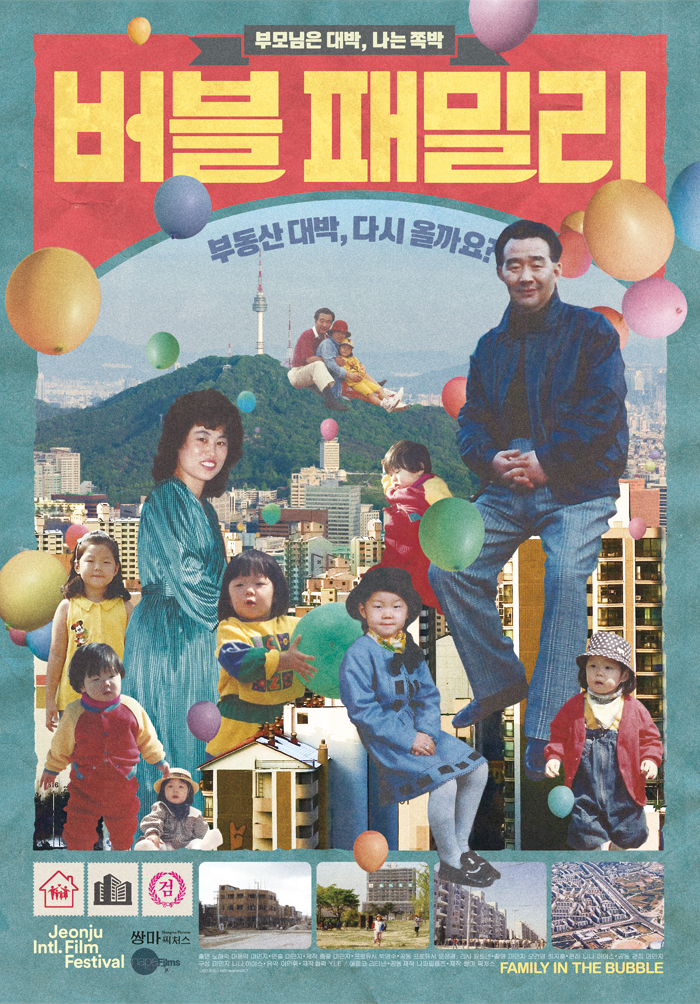 FAMILY IN THE BUBBLE

The Ma family lives in Gangnam District, a wealthy borough in Seoul, yet they can't afford the rent and barely keep their bills in check. Once thriving in the real estate business during South Korea's 1980s economic boom, they refuse to accept the reality that they can no longer maintain their upper-middle-class lifestyle. In her feature documentary debut, Minji Ma turns the camera on her economically and emotionally dysfunctional family as they hope that the financial crisis of 1997 will somehow reverse itself before it's too late.