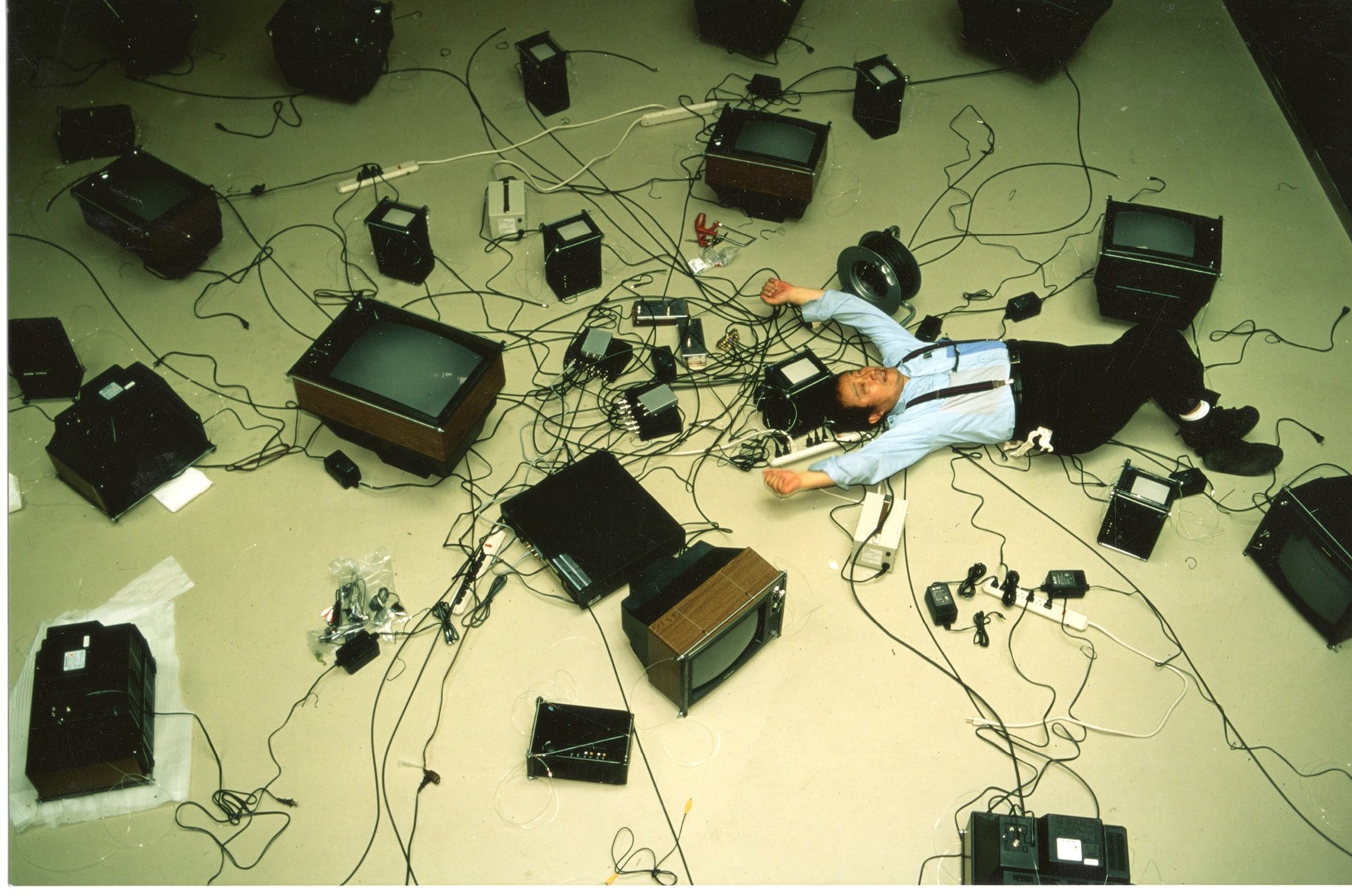 MAN ON THE ELECTRONIC SUPERHIGHWAY

Documentary I USA, Korea I Feature I 2022

The film follows the life and work of the father of video art Nam June Paik,

who transcended his time and saw our futures. Through his art, he envisioned the ways in which video and technological innovations would alter our lives. Through recovered footage of his early to late video works, prophetic writings, unfinished sketches, and exclusive interviews with his closest friends, family, and young video artists inspired by him, this documentary paints an intimate portrait of a man who defied the odds as a

minority artist in a mostly white art world and as a pioneer in a new medium that most people dismissed. He pursued a singular vision until his death that would affect all of us in the future.

Fiction I Korea, Denmark I Feature I 2023

HANA KOREA follows Hyojin, a young North Korean refugee in her transition to becoming a free and independent woman in South Korea. To win her freedom she has made the biggest sacrifices.

Was it worth it? Can Hyorin let go of her past?

HANA KOREA is about running the highest risk and making the biggest sacrifice in the pursuit of happiness. It is a character driven story about the transformation from being an oppressed citizen in a dictatorship to becoming an individual seeking to find freedom in a hyper modern capitalist society. Does a liberal actually make you free? 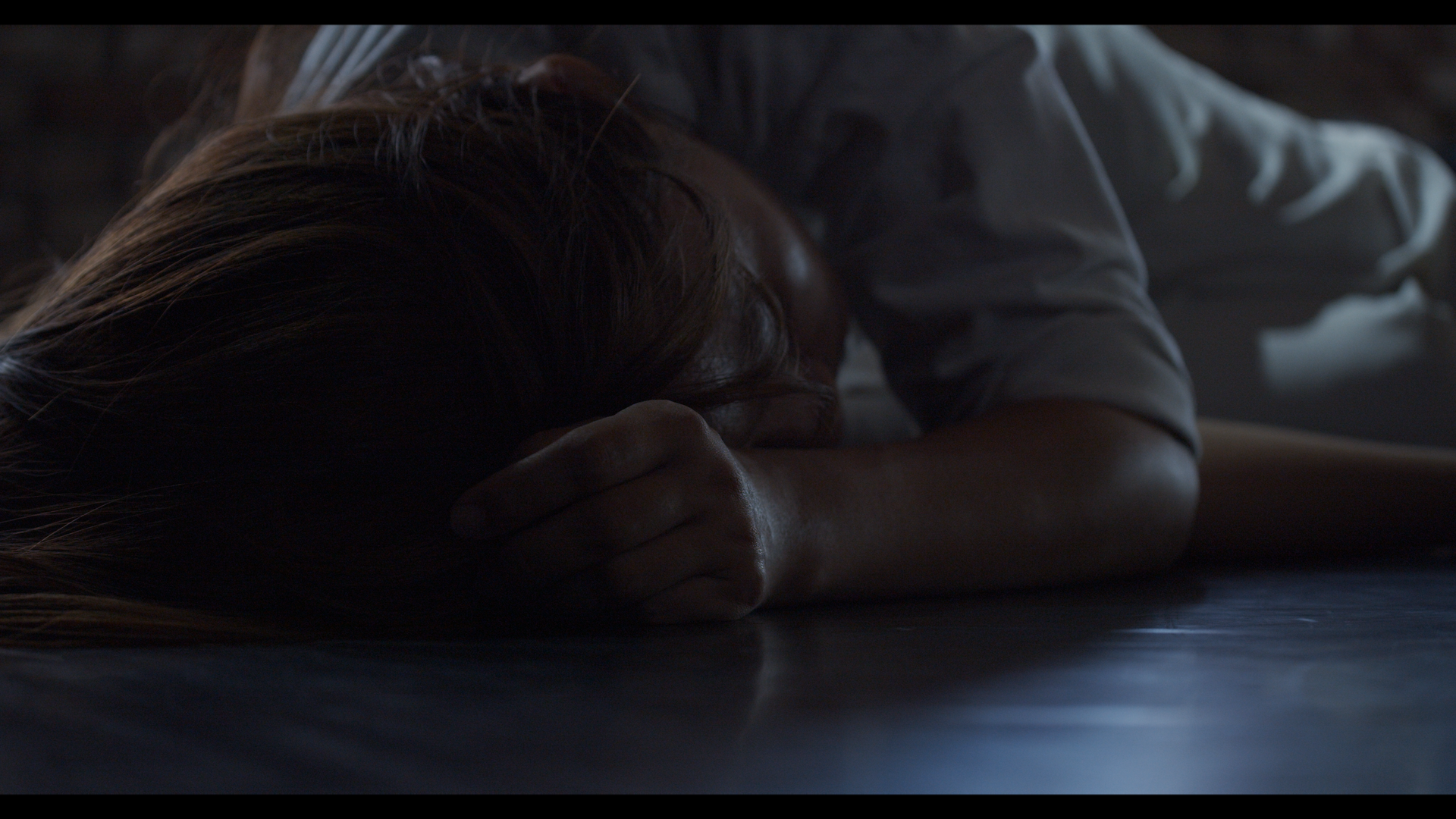 After the wave of #MeToo movement stories from various circles, did sexual violence survivors return to their normal lives? Finding the new ‘normal’ is now in the hands of those individuals. Even though the cases were closed, their memories always take them back to the past. Blighted by violence, their bodies stiffen up even with little touches. From getting out of bed, taking a shower to leaving the house, everyday is a battle with themselves.

While many survivors feel their body still remain in the past, dance therapists, choreographers and feminist activists have gathered and plan a movement workshop for trauma recovery. They feel their fingertips again and they move their toes. They re-experience inhaling and exhaling in a safe place. To survive this moment, they move together, and they prepare themselves for a return to daily lives. 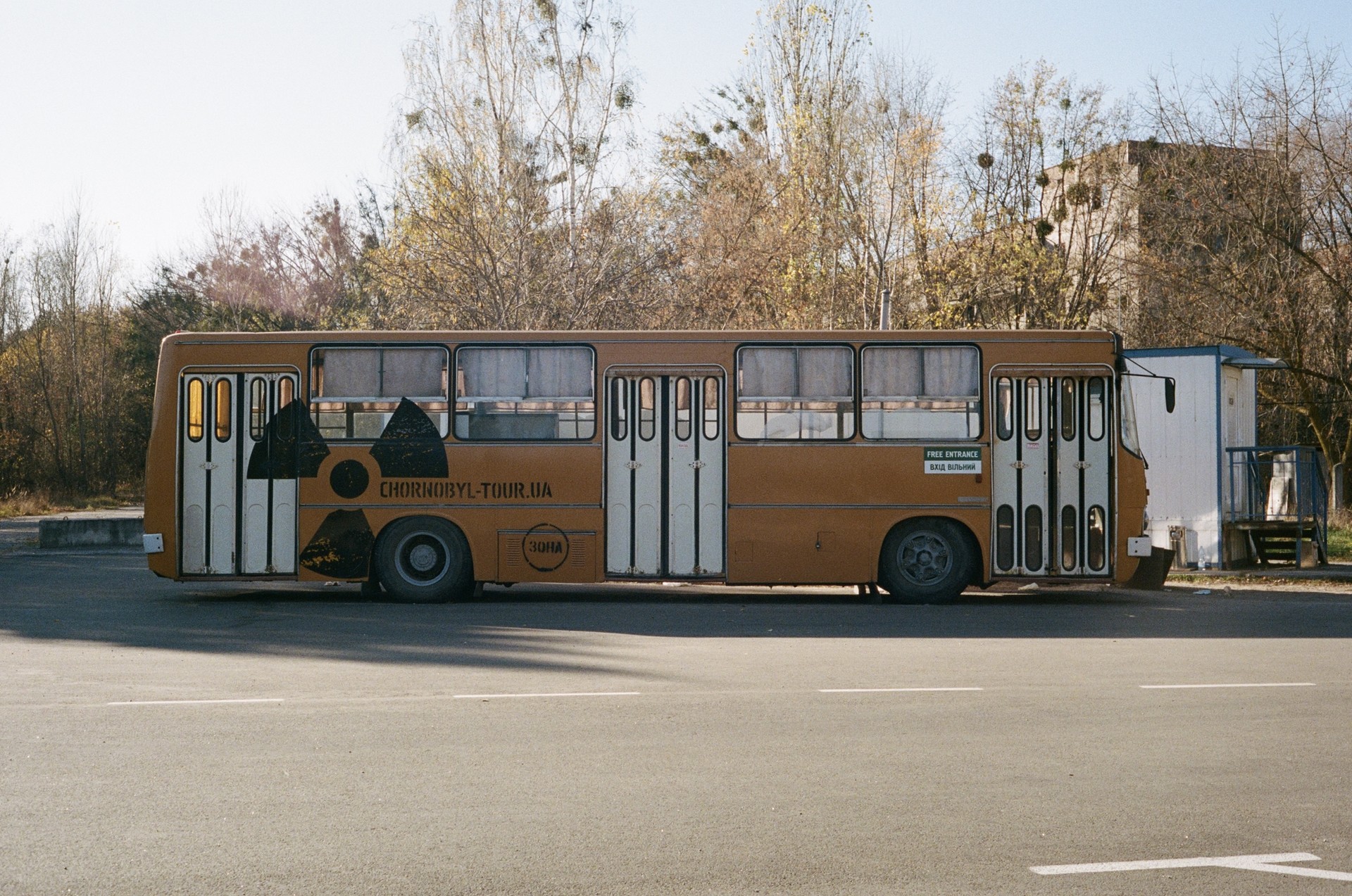 Documentary I Korea, Ukraine I Feature I 2023

We, who longed for dystopian images, entered the reality of the pandemic. In the flood of images, it seems meaningless to distinguish what is real and what is virtual. Standing on the blurred line between images and reality, we turn to images to find a clue for the future. 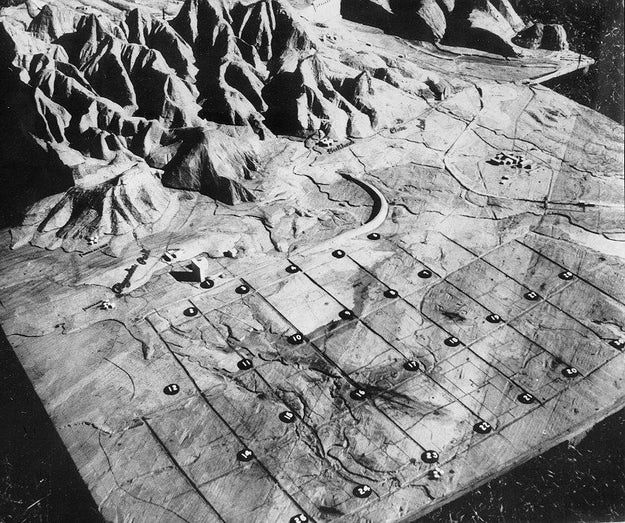 In a city of straight lines, what happens when a curve is introduced?

Chandigarh stands as an anomaly amongst the chaotic Indian landscape. Designed by Le Corbusier in 1964 as a utopian vision of what modern independent India could be, his obsession with straight lines and ‘form follows function’ is evident in the urban design of the city.

In 2020, the director visits his parents in his hometown of Chandigarh trying to resolve an ongoing disagreement over his life choices. Over this time spent at home where moments of gentle affection seem to be punctuated by a total communication breakdown, the filmmaker starts to suspect that the city might have a more insidious role to play in this unravelling situation. As he spends time within the grid of the house, the larger grid structures around him start becoming apparent. Could it be possible that the design of this city suppresses individuality, which threatens its ideal of order and coherence?

The film plays out in a dystopian setting where the will of an individual is set against the collective will of the city itself - the city as a breathing organism, made of clean lines, geometric angles demanding submission to its will, and the individual trying to come to terms with the cost of going against it. 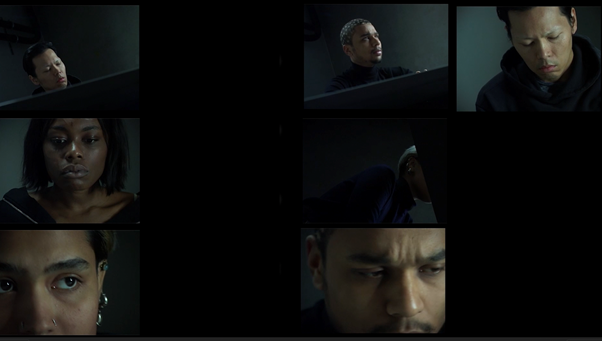 Fiction I Korea, India, Netherlands I Short I 2022 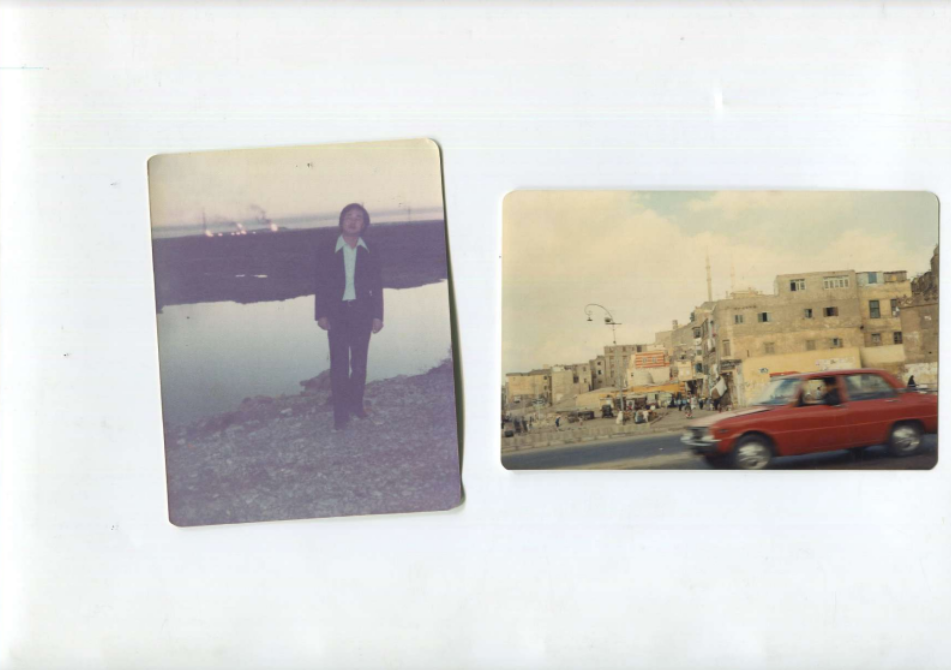 Fiction I Korea, Argentina I Feature I 2024

An emotional cartography based on a family’s migration from post- war South Korea to Argentina. They break traditions to go against what is expected of them, delineating unexplored paths through painful acts of freedom.